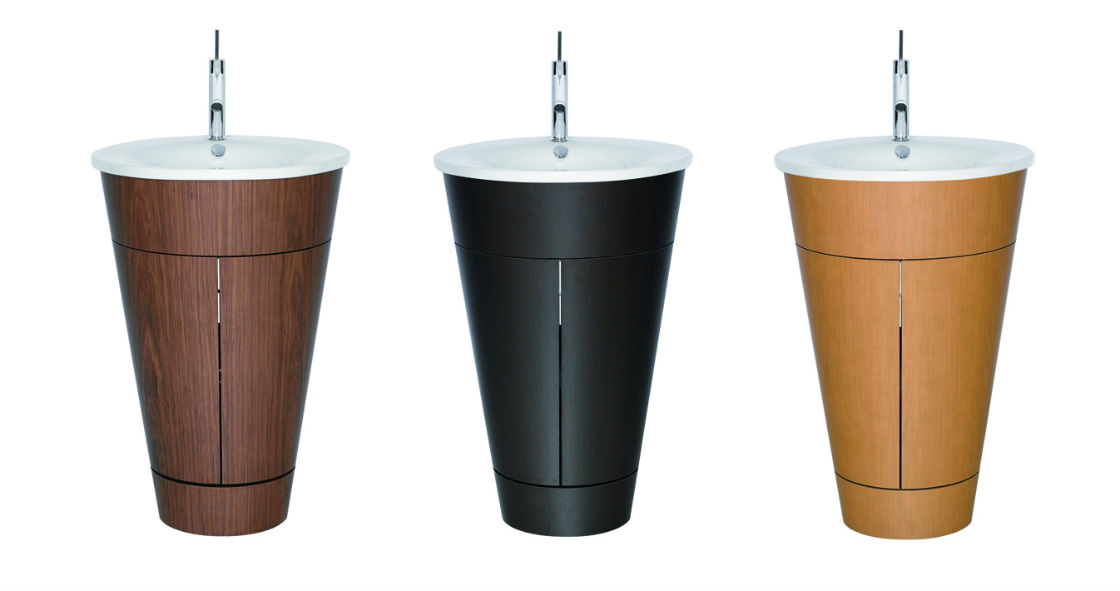 Philippe Starck's motto is: "If you're lucky enough to have a good idea, you're duty-bound to share it."

It is 25 years since the French designer and Duravit first started working together. Over this time Starck has shared with the company not only ideas for timeless bathroom classics, but also concepts for everything from innovative shower-toilets to the architecture of the company's office and showroom at its German headquarters.

It all began in 1989 with a letter that Duravit sent to Starck in Paris. In the letter, the company proposed that the designer join them in developing innovative designs to take the sanitaryware market by storm. In return Duravit received an invitation to visit Starck, who by that time was already famous for his design of President Mitterrand's private apartments in the Élysée Palace. As a consequence of this meeting, Starck and Duravit decided to work together – a decision that has since proved to be the right one: together, Philippe Starck and Duravit have made design history.

Right from the start, Starck held by the principle that it was not necessary to reinvent the wheel in order to create contemporary shapes. Instead, he based his design on the re-discovery of ancient forms. He took archetypal objects and translated them for Duravit into ceramic and acrylic in a way that had never been done before. In 1994 he unveiled his first creation for the designer bathroom manufacturer: the Starck 1 range, which takes its inspiration from archaic objects such as a washbowl and bucket. From a technical point of view, the design of the Starck 1 toilets and bidets posed a major challenge for Duravit, because in the early nineties no production methods capable of reproducing shapes of this kind were yet available.

The second wave of Starck designs for Duravit followed in 1998 with the launch of the Starck 2 ceramics range. This time the designs were inspired by the motion of water. Although very varied in form, the resulting washbowls, washbasins, toilets and bidets all carry Philippe Starck’s distinctive signature.

Of course, all the best things come in threes. So in 2002 Duravit unveiled the Starck 3 range, based on pared-down forms that blend effortlessly into the design of any bathroom. Overall, the series presents an extraordinary range of products for public and semi-public areas, as well as for accessible bathrooms.

In 2011 the success story continued with the first ever shower-toilet, also designed by Starck. Philippe Starck attached particular importance to the design of the wireless, intuitive remote control, which can be used to operate all functions including Comfortwash and the water and seat temperature setting.

The first steam shower designed for Duravit, the St.Trop, was also launched that same year. Starck based the design on the idea of a painting. The shower door represents a large picture frame. The white background forms the canvas. And the person taking a shower becomes the motif, completing the "work of art". Continuing the artistic theme, the stool made of heat-resistant material is a sculpture in its own right. A Starck design through and through, St.Trop is a fully-functional shower and relaxing steam bath rolled into one.

Design as a success factor

You could say that good design is in Duravit's DNA. It permeates everything that the company does. Philippe Starck, who is also famous as an architect, designed a whole building for Duravit to reflect the company's dedication to good design. The resulting structure, the Duravit Design Center in Hornberg, is extraordinary in terms of both its exterior form and its interior finishings. This 19 metre-high headquarters building features an outrageous giant toilet spanning three floors cut into its front façade. Visible from far and wide around the Black Forest, it makes a bold design statement. This one building houses offices and showrooms, a service and training centre, and six "test bathrooms" – a favourite among visitors from all over the world.

More News
Project Feature | An Extension on the Vineyard
Sep 11,2022 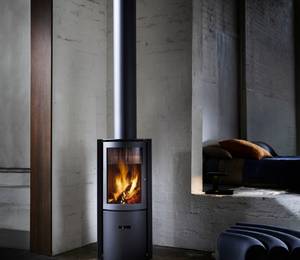 Stûv 30: the Only Wood-Burning Stove with Three Operating Modes
Sep 10,2022 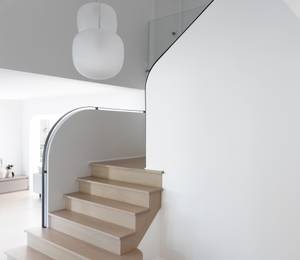 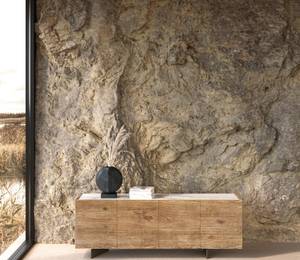 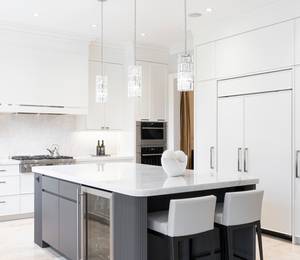 A Kitchen Transformation by Cabinetry
Sep 07,2022 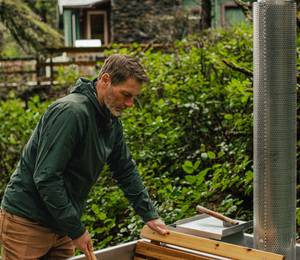 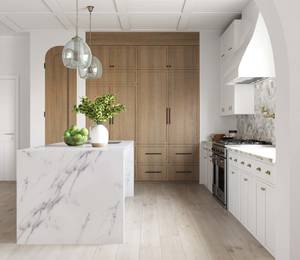 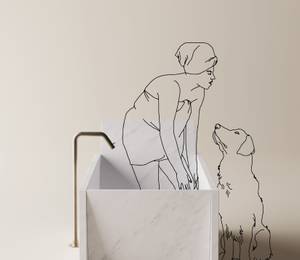 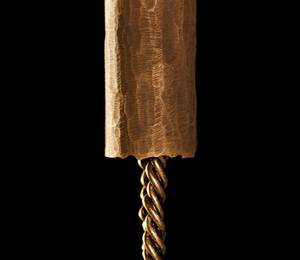 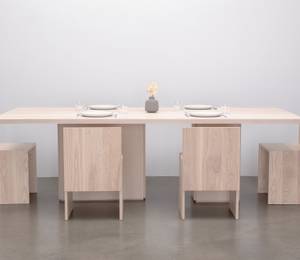